Even in the 21st century there are still major ‘blank spots’ on the map that scientists haven’t been able to explore in detail. Even though a number of stations were set up on the thick ice cover or the bare rock surface of the Antarctic continent around the South Pole in the second half of the 20th century, making it possible to engage in continuous observation and long-term research, in the high north around the North Pole there are at best a few temporary stations, drifting on the sea ice. As a result, to date the Central Arctic has remained a ‘black hole’ in terms of understanding the processes at work in the ocean, ice and atmosphere, which are of tremendous importance for the weather and climate – not just for the region itself, but for broad expanses of the Northern Hemisphere, and consequently for a large percentage of the human population.

Free data for the whole world

MOSAiC, the greatest Arctic research expedition of all time, will put an end to this black hole. Today’s best climate models demonstrate just how important it is to do so: because they lack reliable data from the Central Arctic, under certain conditions and a pessimistic greenhouse gas emission scenario (i.e. RCP8.5) one of the models predicts five degree higher temperatures above the Arctic by the end of the century, while a similarly good model predicts that temperatures will rise by 15 degrees under the same conditions. In an enormous undertaking involving seven icebreakers and research vessels, about 500 researchers, technicians and crewmembers, and an unprecedented number of long-term observation stations on the Arctic sea ice, MOSAiC will massively reduce this uncertainty.

In the process, it will produce a flood of measurement data, which will be extremely valuable not just for the participating researchers and their peers around the globe, but for humanity as a whole. Accordingly, the policy for MOSAiC data is based on a spirit of international cooperation, which all expedition participants expressly agree to adhere to: after receiving new measurement data, each group will save it on the central MOSAiC database as soon as possible. All participants can access the database, allowing them to directly use other groups’ data for their own research. There’s only one condition: before any new research paper is released, the owners of the data used have to read and approve the manuscript.

This policy applies until the end of 2022; from 1 January 2023 all MOSAiC data will be freely available to everyone on the planet. This underscores the expedition’s enormous significance for the global community. Of course, scientists are expected to use the data in keeping with the standard rules for research. For example, they have to duly cite the data’s originator in their publications, and have to offer them a co-authorship if they made a substantial contribution to the respective publication. Then, from 2023, everyone in the world – from schoolchildren to NGOs, political parties, corporations, and average citizens – will enjoy unlimited access to the MOSAiC data. After all, the purpose of the greatest Arctic expedition of all time is to benefit all humankind. 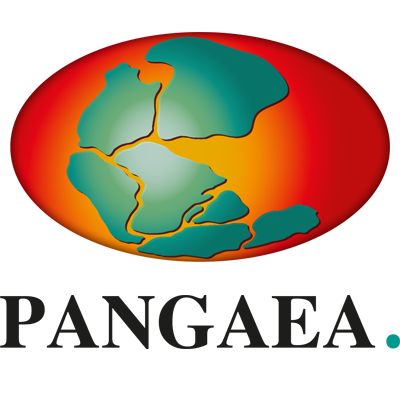 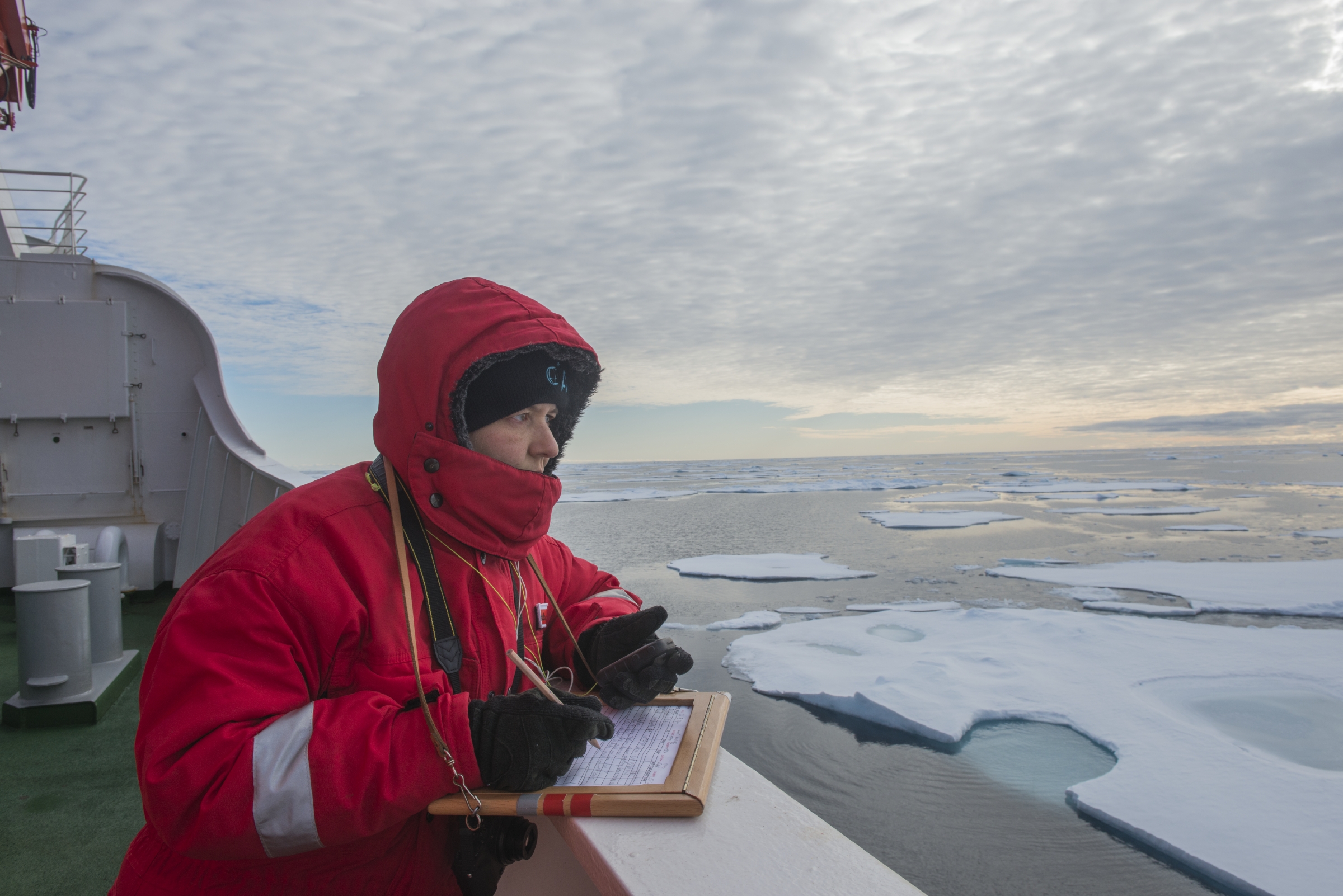